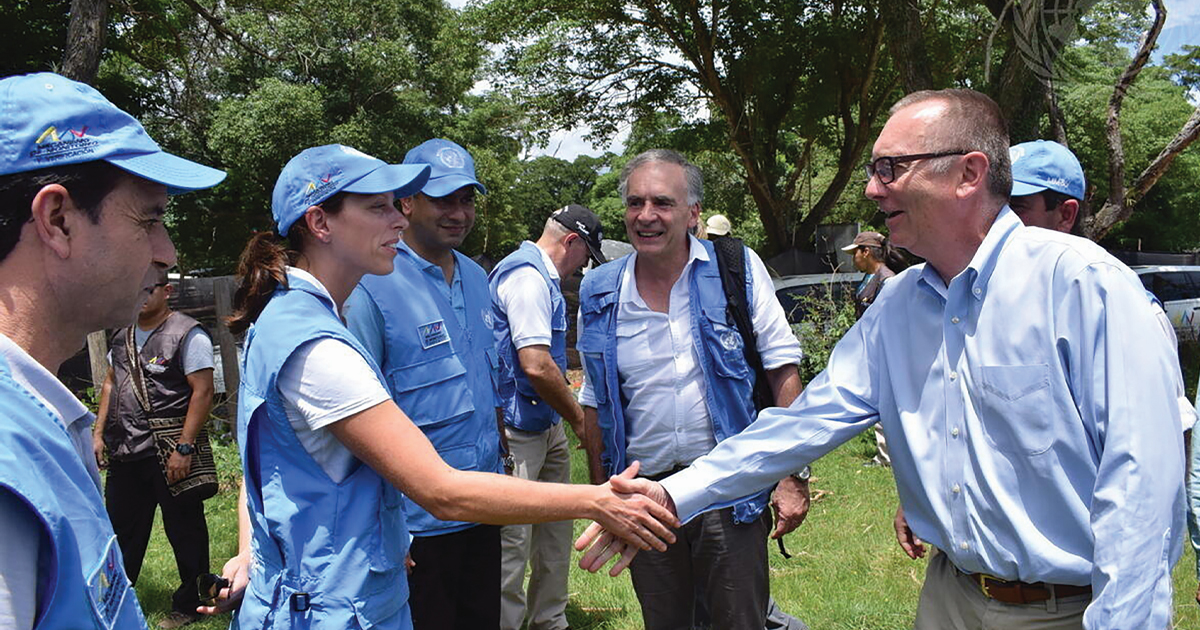 In 2017, graduate Jeffrey Feltman traveled to Colombia to meet with United Nations staff. In his role as U.N. Under-Secretary-General for Political Affairs, he was there to assess the implementation of a peace process. (Photo courtesy of the United Nations)

A TV news camera rolled in 2006 as Ball State graduate Jeffrey D. Feltman—then, U.S. Ambassador to Lebanon—watched the last ship of Americans get taken to safety. Lebanon was getting bombed as part of a full-scale assault.

“Seeing off that last ship of Americans—knowing that we got 15,000 Americans to safety, in spite of complications and delays—was one of the most fulfilling moments of my career,” Mr. Feltman, ’81 LLD ’13, said in an interview with Alumni Magazine.

That moment was one of many in Mr. Feltman’s 30-plus years of service to America as a diplomat—promoting peace and security, mitigating conflict when possible, protecting America’s interests, and looking out for U.S. citizens overseas. His career highlights also include serving as United Nations Under-Secretary-General for Political Affairs (2012-18), and as U.S. Special Envoy for the Horn of Africa (2021-22).

Long before this native Midwesterner found himself in the Middle East and other parts of the world, or in the role of a U.N. leader, Mr. Feltman was an undergraduate student looking for his passion and his purpose. Ball State helped put him on that path.

“I became a representative of the United States abroad, and eventually a U.N. official, because of the experience I had at Ball State University,” he said. “I feel grateful that it started me on a career that I found personally rewarding, and in which I hopefully did some good.”

Here is a Q&A with Mr. Feltman—on his Ball State experience and on his fulfilling career:

How did your Ball State experience affect your career path?

Ball State itself set me in the direction that I ultimately followed into the U.S. Foreign Service. In my sophomore year, I was at the London Center (a popular semester-long, faculty-led study abroad program in England). I had never been exposed to the different types of people, or experiences I had, there. I became interested in finding a career path that would allow me to have those types of experiences and contribute within the international sphere. There were Ball State professors who encouraged me and helped guide my search for international service employment opportunities.

From a values standpoint, what have you learned at Ball State that has guided your diplomatic efforts?

My professional career of diplomacy is based on the idea of service. There’s a service mentality I learned at Ball State. For example, (1929 Ball State graduate) Ralph Whitinger had a very successful business career. He demonstrated that service mentality by developing scholarships for Ball State students.

Also, having studied History, I learned that there are different experiences, values, and events that have shaped the attitudes and policies in various countries. My other major was Art, a creative medium. I was able to combine what I gained from studying History with the creativity of how to use that knowledge to promote U.S. interests and protect U.S. citizens overseas.

Aside from the 2006 evacuation effort of Americans from Lebanon, were there other rewarding moments in your career?

Mentoring young talent in the foreign service was also rewarding. I was able to see talent in others and try to help them improve their skills, seize opportunities, and look at ways they can make a difference and contribute to U.S. foreign policy. My sense of wanting to help mentor those younger foreign service officers was derived, in part, from the attention that the Ball State professors paid to me and my potential.

How can Ball State graduates stay involved with their alma mater?

Giving back doesn’t have to mean being a Commencement speaker. Not everyone has the financial ability to endow a college. Be a good example in your church, community, family, and business. Show that you care for others, have empathy, and work hard. Those types of things reflect Ball State’s values. 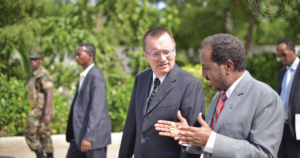 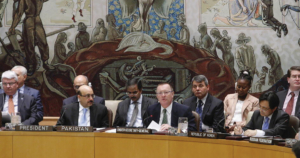 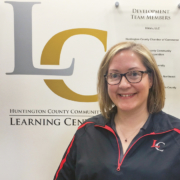 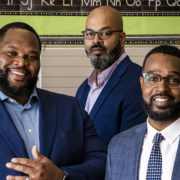 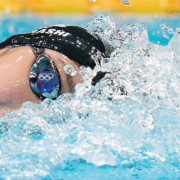 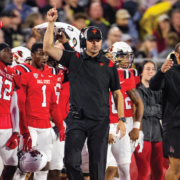 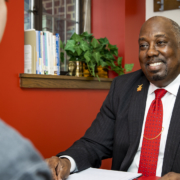 Teaching the Value of Engaged Networking 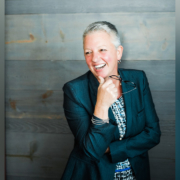