Blog
You are here: Home / Blog / People / Alumni / Leadership at a National Level 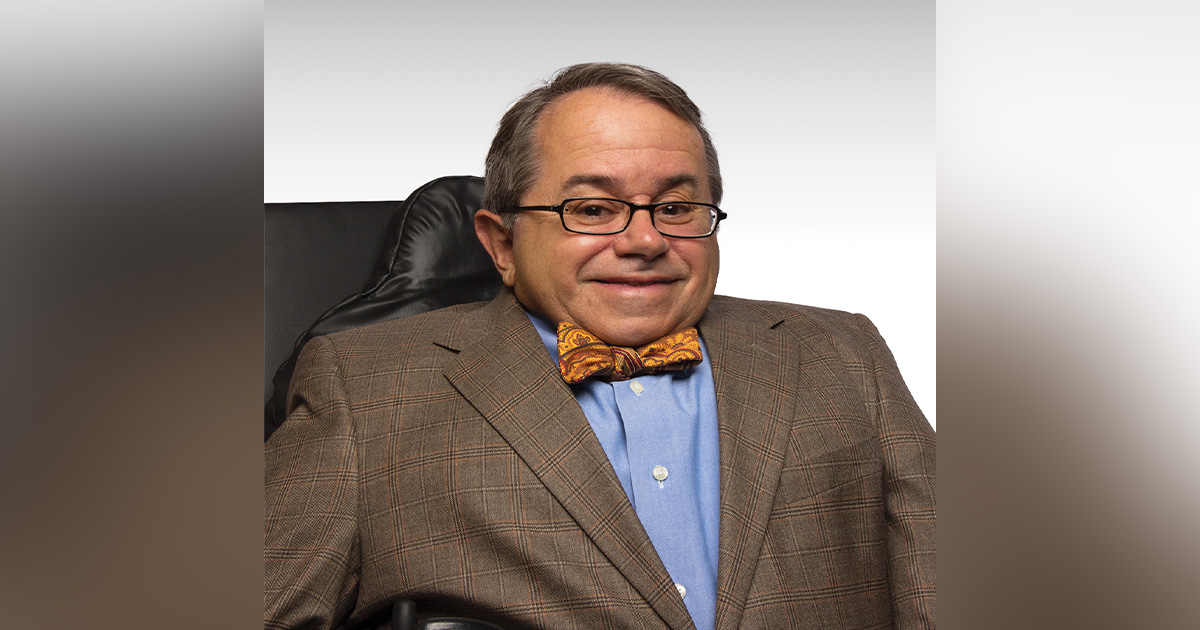 U.S. President Joe Biden recently reappointed Ball State University graduate Greg Fehribach, ’81 MA ’83, to the Architectural and Transportation Barriers Compliance Board, which oversees regulations related to accessibility of structures. This appointment is another success in the life of Mr. Fehribach, who has never allowed himself to be held back because of his disability.

Born with Osteogenesis Imperfecta, Mr. Fehribach attended Ball State because, in the late 1970s, it was the only college or university in Indiana with an on-campus residence facility for people with disabilities. Accordingly, Mr. Fehribach excelled at Ball State. Elected President of the student body from March 1979–March 1980, he earned a Bachelor of Science degree in Political Science and a Master’s in Executive Development for Public Service.

A Ball State Board Trustee from 2004-2007, Mr. Fehribach has since led an extremely successful career practicing law over the past 30 years. He currently serves as principal of the Fehribach Group, where he continues to apply the same lessons learned at his alma mater more than four decades ago.

“I can’t think of a better way to be enriched and give back than by enriching your fellow alumni and faculty, staff, and spending time with students,” Mr. Fehribach explained. “Ball State is a home, it’s a community home. It’s a place by which you can continue to enjoy higher ed and all that it has to give.” 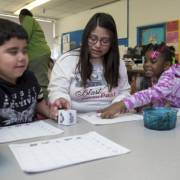 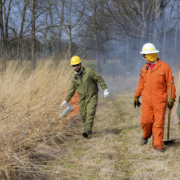 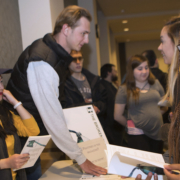 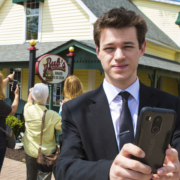 Season of Opportunity Scroll to top