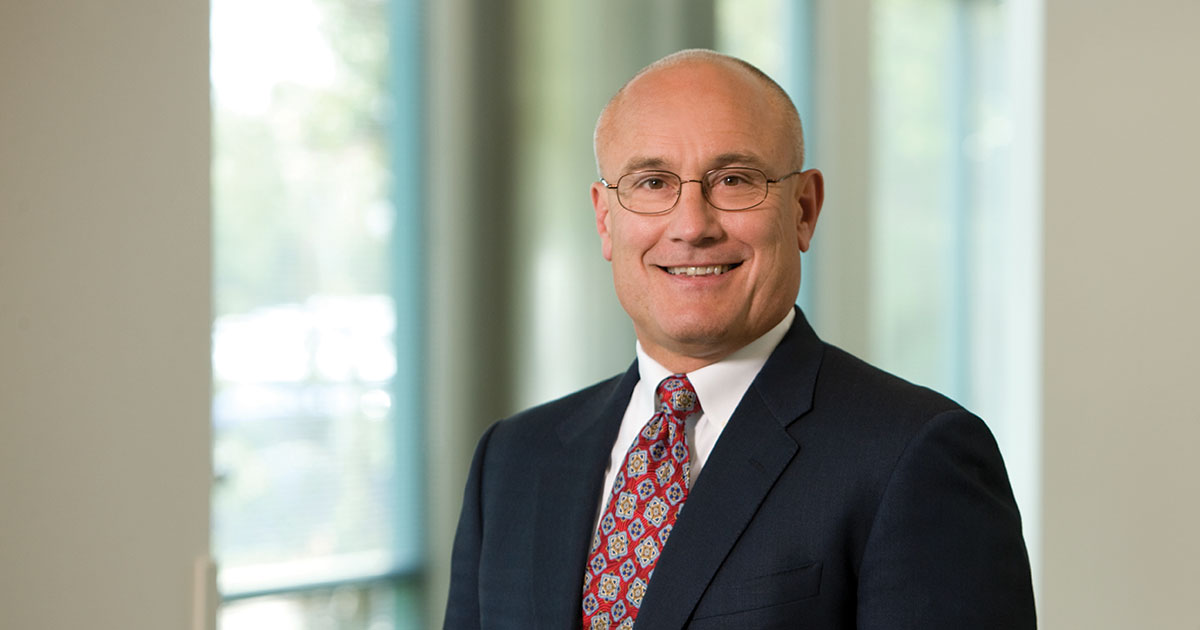 Inspired by generosity that enabled him to continue his college education, Randy Pond has joined other alumni in giving back to support current students.

He decided to leave school, work somewhere, maybe in construction, and return with enough money to finish his accounting and economics degree. A grant and a scholarship had helped to subsidize Pond’s tuition, but they weren’t enough.

As he prepared for the hiatus, he asked J.B. Black, then dean of Ball State’s College of Business, if he could make certain he would still have his financial aid when he returned.

A few days later, Black handed Pond a departmental check for $3,000—funds he had raised with help from friends of the business college.

“It made a huge difference in my life. Like many kids, I was at risk for not coming back.”

A first-generation college student from a working-class family in Fort Wayne, Indiana, Pond went on to prosper as a technology executive. Retiring from Cisco Systems as executive vice president of operations, he now serves as chief financial officer of Pensando Systems.

He recalled what Black told him about the $3,000 he’d been given: don’t worry about paying it back; your day will come.

Pond has embraced the idea of giving back, becoming one of Ball State’s most generous alumni, establishing three scholarships and giving to the Dean J.B. Black Fund to support finance and insurance students. His leadership includes ongoing service on the Ball State Foundation Board of Directors.

Whereas Pond’s lifeline came as an informal gift, the University has since established programs for emergency student aid. It has also expanded scholarship and grant programs, some based on need and some on merit.

Ongoing efforts to better support students relate to Goal 5 of the strategic plan, which has among its priorities to “create a campus culture of philanthropy and generate more philanthropic support.” 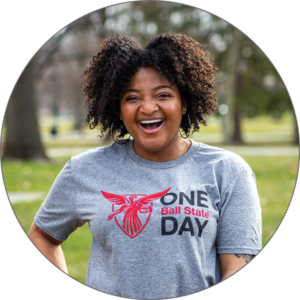 Each year, more than 40 percent of Ball State students receive institutional aid. The amount of financial support to students has grown by almost 150 percent in the last 10 years. To continue that momentum, the Foundation is planning a capital campaign, and a key pillar is to expand the University’s financial assistance program.

Scholarships are allowing Elementary Education major Tavyn Smith to graduate without debt, which is especially important for those pursuing service-oriented careers.

“Being that agent of change in a student’s life is going to feel so great,” Smith said about becoming a teacher. “I get chills thinking about it.”

Learn more about Destination 2040: Our Flight Path and progress already being made across the University and beyond.

Faculty Spearhead Coalition Designed to Break the Cycle of Addiction